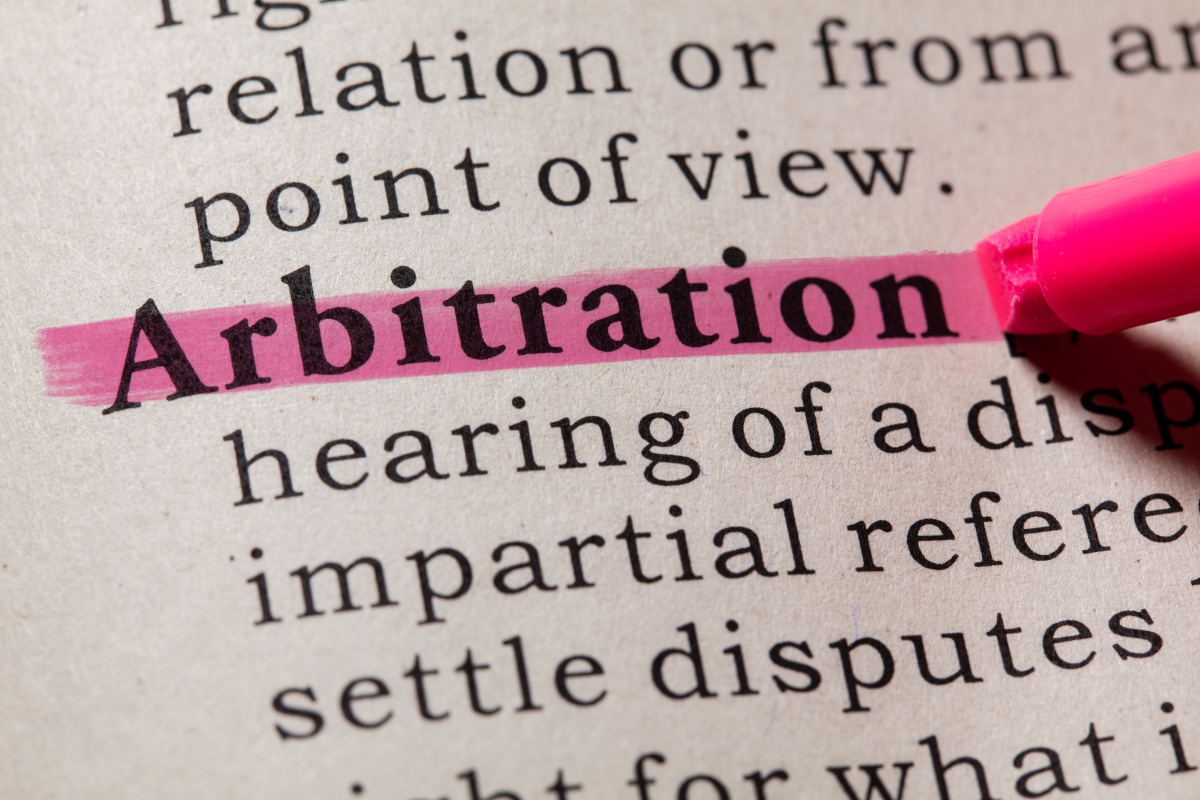 Investment disputes between investors and host countries created a conflict between the understanding of the sovereignty of states and the economic gain coming from investment. In order to prevent these disputes from disrupting international trade and investment, the International Center for Settlement of Investment Disputes (ICSID) was established under the World Bank (WB) as a solution. The arbitration conducted by this center is an investment arbitration based on the Convention on the Settlement of Investment Disputes between States and Nationals of Other States (ICSID Convention). The ICSID Convention includes regulations for the settlement of disputes between the foreign investor and the host state, arising from compensation, the citizenship issue of the investor, the law applicable to the substance, nationalization, and the non-application of the provisions of the investment agreement signed by the parties.

ICSID arbitration, with this convention and other additional rules it has issued, offers a form of proceeding that includes the resolution of disputes that may arise between the foreign investor and the state, excluding the jurisdiction of the state, within the framework of its own procedural rules, by a person called arbitrator or arbitral tribunal.

States that have ratified the ICSID convention attract more international investment to their countries by offering a more moderate environment for foreign investors. Host investment states encourage foreign investment while protecting themselves against diplomatic claims and, meanwhile, providing a jurisdiction for foreign investment that is independent of their home country's law. Turkey also signed the ICSID Convention on June 24, 1987. The Convention entered into force in our country on April 2, 1989. However, although it cannot be said that it has found enough practice in Turkey, it is seen that ICSID arbitration is frequently referred to in investment contracts made by the governments of most member countries and by investors who are citizens of other member countries.

The ICSID Center has its own exclusive arbitration rules (ICSID Arbitration Rules) and is completely neutral. Therefore, ICSID arbitration procedural provisions are not affected by “lex loci arbitri”, which is the law of the place of arbitration. Most importantly, there is no enforcement procedure in the ICSID system. The procedure for recognition and enforcement of foreign arbitral awards in Turkey, as well as the New York Convention, do not apply to ICSID arbitration awards. Because in Article 53/1 of the ICSID Convention, it has exclusively established a binding provision that requires compliance with the arbitrator's decision.

I. Conditions for The Assessment of International Investment Disputes Under The ICSID Agreement:

- The dispute that constitutes the subject of arbitration must arise from an international investment.

- The dispute must arise between the investee state and a foreign investor who is not a national of that state.

- Both the state that is a party to the dispute and the state of which the investor, the other party, is a citizen must be a contracting state to the ICSID Convention. (However, there are exceptions. There is an additional set of rules, Additional Facility Rules-AFR, which will enable precise exceptional cases between countries and individuals excluded from the Convention to be dealt with.)

- The parties must mutually consent to go to ICSID arbitration in writing. (Written consent requirement: It can be provided by an arbitration clause or arbitration agreement.)

The parties must expressly accept the jurisdiction of ICSID by putting an "Arbitration Clause" in the investment agreement they have made between them at the beginning, or by making a separate "Arbitration Agreement." The parties may give this consent beforehand for specific types of disputes that may arise in the future or after the conflict has arisen.(Reed, 2011, Guide to ICSID Arbitration) Therefore, this authority can be recognized by the parties with mutual and written consent statements that the jurisdiction is accepted in any case, even after the dispute has arisen. After the consent is given, neither party can unilaterally withdraw their consent.

In addition, as another method nowadays, states generally consent to ICSID arbitration proceedings in bilateral or multilateral agreements with other states. For instance, the Energy Charter (Lisbon), which is an international multilateral agreement and bilateral investment agreements allow investors to apply to ICSID, depending on certain conditions. If we give an example of the consent given for ICSID arbitration in bilateral investment agreements; In the Agreement between the Republic of Türkiye and the Republic of Austria on the Reciprocal Promotion and Protection of Investments, the parties have declared their consent to the ICSID arbitration within the following provision: Each of the Contracting Parties hereby consents to the transfer of investment disputes to the Center -ICSID Center - for settlement through conciliation or arbitration. In case of appealing to arbitration, each of the Contracting Parties has agreed in advance and irrevocably to take such dispute to the Center with this Agreement, unless there is a separate arbitration agreement between the investor and the Contracting Party.

III. Restriction to Apply to National Courts for ICSID Awards:

The legal supervision of the final decisions given by the ICSID arbitration committees, that is, the legal remedies that the parties can apply against the decision, can only be carried out within the foundation of ICSID. If we recheck the provision in the ICSID Convention for this issue:

(1) The award shall be binding on the parties and shall not be subject to any appeal or to any other remedy except those provided for in this Convention. Each party shall abide by and comply with the terms of the award except to the extent that enforcement shall have been stayed pursuant to the relevant provisions of this Convention.

And subsequently, there is the provision in Article 54/1 that “Each member state shall acknowledge every decision made in accordance with this Convention as binding and fulfill the monetary obligations of the decision within its borders as if it were a final decision of the court of its own State.” Based on this regulation, it is clearly seen that local courts do not have the right to legally review ICSID arbitral awards. However, in the presence of certain conditions specified in the ICSID Convention, the parties may request correction of the decision, making an additional decision, correction of the decision, interpretation, and cancellation of the decision within the framework of the ICSID Arbitration Rules and the ICSID Agreement. However, even in this case, the subject mechanism is not the local courts; it is possible within the system of the ICSID Center. The fact that the decision made as a result of ICSID arbitration can be executed as if it were the decision of that country's own courts and that its execution cannot be prevented even on the grounds of "public order" also shows the important privilege of the ICSID Convention over the New York Convention. Finally, in Article 27/1 of the ICSID Convention, it is stated that the contracting state cannot apply diplomatic protection to its own citizens, and in my opinion, ICSID arbitration constitutes the most reliable legal dispute resolution method that can be preferred by foreign investors in terms of investment disputes.

• Consent to Arbitration and Preliminary Processes In Terms of Icsid Arbitration, Guray OZSU, 2018