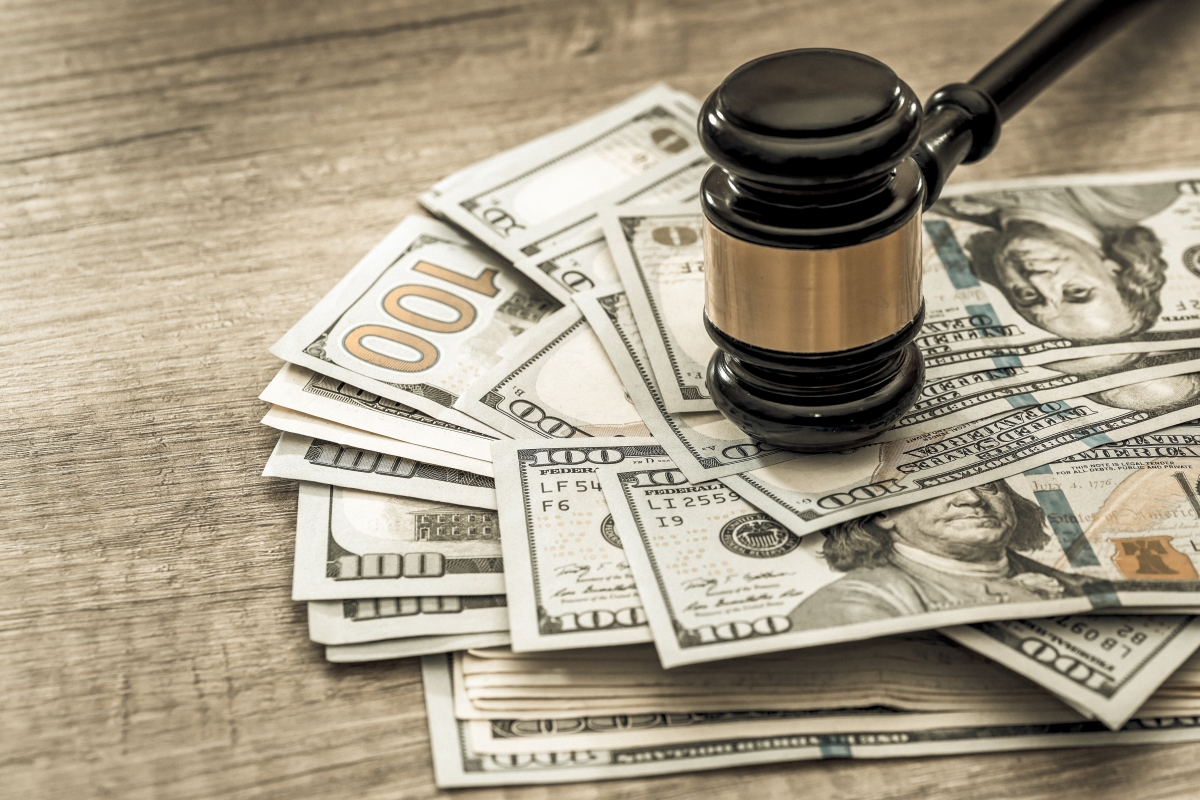 Negative Declaratory Action and Its Conditions

The claimant must prove that he has a legal interest in filing this action.[2]  Legal interest is a litigation condition pursuant to Article 114/1-h of the Code of Civil Procedure.  As stated in the Judgment Unification Decision dated 07.12.1964 and numbered 3/5, the case is the request to provide legal protection on a claim with a judgment to be given by the court.[3] The existence of a right that will require legal protection is sought for the debtor to file a negative declaratory action.

We have stated above that the negative declaratory action should be filed without paying the debt.  For this reason, the lawsuit can be filed within the time period that will pass until the debt is paid at the latest.  There is no specific period stipulated in the Execution and Bankruptcy Law.  However, considering that there are exceptions to the rules in law and in order not to cause loss of rights, it is essential to know what these exceptions are.

While the debtor is objecting to the payment order or not reporting to the enforcement court, the debtor can put forward his objections and pleas in the case of negative clearance.[4] As a rule, the burden of proof lies with the respondent creditor, who has an interest in legal protection.

In order to file a negative declaratory action before the execution proceeding, the debtor must have a legal interest worthy of protection in the immediate determination that he is not a debtor.[5]  If there is no document that will ensure the final removal of the objection regulated in Article 68 of the Enforcement and Bankruptcy Law, there is no legal benefit for the debtor to file a negative declaratory action to determine that he is not a debtor.  Because, the debtor may stop the proceedings by objecting to the payment order in the proceedings against him without judgment.[6] Subsequently, if the creditor files an action for the annulment of the objections regarding the absence of debt in the exchange of petitions and the hearings to be held. This is also the case for the proceedings without a judgment against the statute of limitations.

If the creditor has filed a claim against the debtor before, the debtor still has no legal interest in filing a negative declaratory action.  The negative declaratory action must be rejected due to the absence of legal benefit, that is, the absence of a lawsuit condition.  Because the parties will be able to express their own claims and defenses in the lawsuit for receivables.

However, the debtor has a legal interest in filing a negative declaratory action before the execution proceeding, since the follow-up against the debt and signature in the follow-up through foreclosure specific to bills of exchange does not directly stop.[7]

As a general rule, we can state as follows: There is no legal benefit in filing a separate declaratory action for a lawsuit that has been filed, is being pending or will be opened, and for issues that can be put forward as a claim or defense.

It should also be noted that negative declaratory cases are not a lawsuit as a type of case; The negative declaratory action opened before the execution proceeding does not prevent subsequent execution without judgment for the same receivable and does not automatically stop the execution proceeding to be made later.  The court that hears the case may issue an injunction order to suspend the enforcement proceedings upon the request of the claimant debtor and a guarantee of at least 15% of the amount of the receivable.  The creditor, on the other hand, may appeal to the court that issued the injunction against the interim injunction decision, which was given without being heard, within one week, pursuant to Article 394 of the Code of Civil Procedure.

Pursuant to article 72/3 of the EBL, the debtor may file a negative declaratory action to determine that he is not indebted until the debt is paid, after the execution proceeding.  Legal benefit requirement is sought.  If the creditor has a supporting document that can stop the proceedings upon the objection of the debtor, there is no legal benefit for the debtor to file a negative clearance action.  Because, if the creditor files an action for annulment of objection upon objection, the parties will be able to voice all their claims and defenses in court.

If the debtor does not object to the payment order and the proceedings against him are finalized, he can file a lawsuit for negative clearance before making the payment to the creditor, since he has legal interest.

As stated in the foregoing title, in the negative declaratory action filed while the follow-up is in progress, the court may, upon the request of the debtor, issue an preceding injunction for the provision of a guarantee not less than 15% of the amount of the receivable, and for the suspension of the proceedings according to the justification of the demand.

Consequences of the Negative Declaratory Cases

a) In Case of Rejection of the Case: The interim injunction decision given during the litigation process is automatically dropped, and the follow-up continues from where it was left off.  The court condemns the debtor to compensation of at least 20% of the amount of the receivable due to the delay of the creditor due to the preceding injunction.  When the negative declaratory action is finalized, it constitutes a final judgment in material terms and the debtor cannot file a claim for replevin later for the amount to be paid.

b) In Case of Acceptance of the Case: It is decided to determine that the debtor does not have the debt that is the subject of the lawsuit.  After this decision, which has consequences in terms of material law, becomes final, the creditor cannot file a claim against the debtor.  If it has not been decided to stop the follow-up with a precautionary measure before, the follow-up will stop immediately.  If the court determines that the debtor is not partially indebted, the enforcement is partially reinstated by the enforcement office, and if the court finds that the debtor is not completely indebted, the enforcement is completely restored by the enforcement office.  The liens on the prisoners are dropped.  The court, at the request of the debtor, shall award compensation of at least 20% of the proceeding claim against the creditor who is not in good faith.

Transformation of Negative Decision Case into Replevin Case
If the negative declaratory action is not concluded before the execution proceeding and if an preceding injunction is not given to stop the proceedings, and if the debt has been paid to the creditor, the case will now be continued as a recovery action. The court will pursue this lawsuit, which turns out on its own, as a replevin lawsuit.