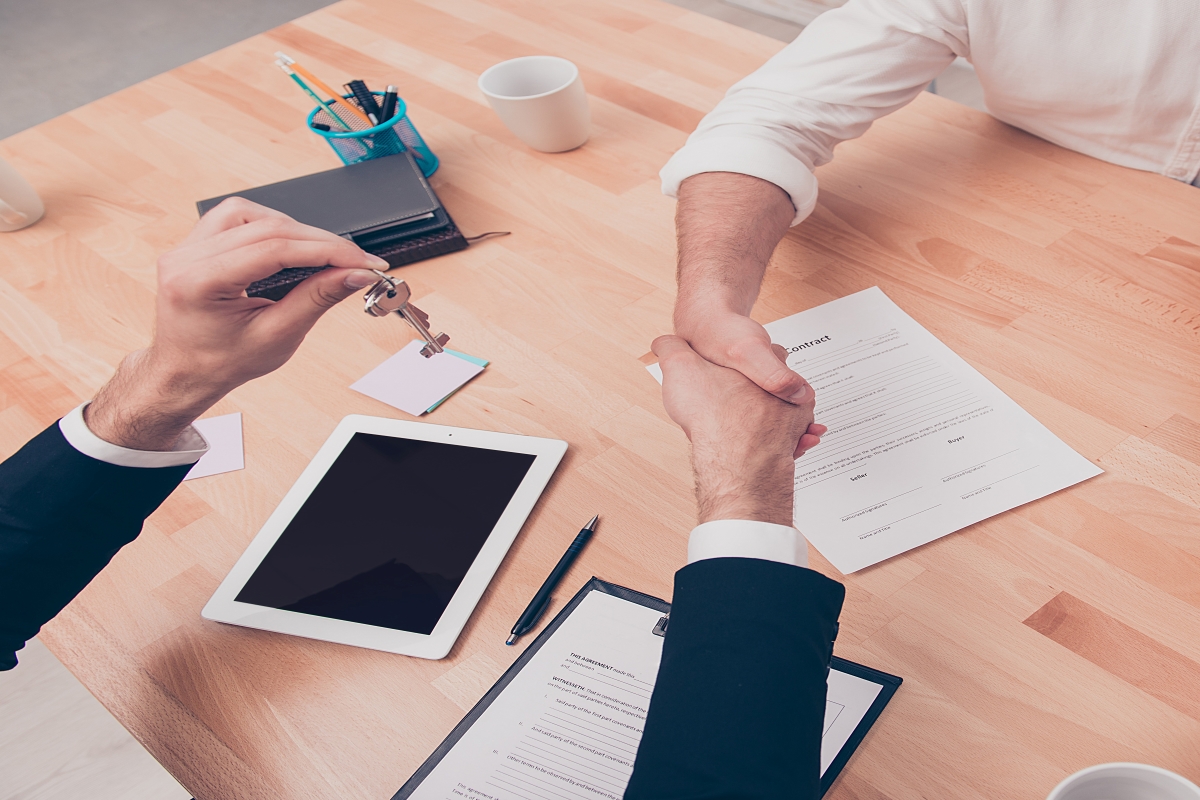 Eviction of Lessee Due to Necessity

The lessor's termination of the lease is subject to certain conditions under the Turkish legal system.  One of these conditions is eviction due to need. The lessor himself, his spouse, descendants or dependents by law may demand the eviction of the lessee if needed. This is called "eviction due to necessity". This specifically regulated type of eviction is the subject of our article.

Conditions of a Lawsuit for Eviction Due to Necessity

In the event that the conditions set out in the Turkish Code of Obligations (TBK) Article 350 are fulfilled, the lessor may terminate the lease agreement by filing an eviction lawsuit. The article of the law is as follows;

ARTICLE 350 - The lessor may terminate the lease agreement with a lawsuit to be filed within one month provided that;

1. There is an obligation to use the leased property for himself, his spouse, descendants, or other persons whom he is obliged to look after due to the need for housing or workplace,

2. It is necessary to repair, expand or change the leased property for the purpose of rebuilding or changing, and it is impossible to use the leased property during this time. The time period to file the lawsuit shall be calculated starting from the date to be determined by the end of the term in fixed-term contracts in accordance with the general provisions of the lease in indefinite-term contracts.

According to the article, the following conditions must be fulfilled for evacuation due to need;

- The leased property must be a residence or a workplace.

- The lessor must not have any other real estate with the same qualifications that he claims to need, or his spouse or descendants and descendants still use or can use.

It is not possible for the owner to file an eviction lawsuit due to the needs of people other than the ones expressed in the article. The legislator has limited the provision in order to protect the tenant.

- The lessor must be in need the leased property.

The lessor has to prove that the necessity is real, sincere and compulsory[1]. The concept of sincerity and reality lies at the basis of the claim on need. The 3rd Civil Chamber of the Court of Cassation stated that “According to the 350/1 article of the Turkish Code of Obligations, it must be proven that the need for evacuation in evacuation cases based on housing needs is real, sincere and compulsory. Temporary need cannot be considered as a reason for evacuation, and a need that has not yet arisen or whose realization depends on a long period of time cannot be accepted as a reason for evacuation. In the given case, the existence of the reason for need is not sufficient at the time of the lawsuit. Moreover, the reason for need must continue during the trial period as well.[2]”

It is sufficient for the lessor to live on rent in cases based on housing needs according to the Court of Cassation. In its decision dated 22.01.2014 of the 6th Civil Chamber of the Court of Cassation stated that “As for our case, the court has understood that the plaintiff is currently residing under a lease. Although the court of first instance decided to dismiss the case on the grouns that no witness evidence for the proof was submitted, it is sufficient for the plaintiff to be residing elsewhere under a lease agreement for the condition of necessity to be fulfilled[3]”

The legislator does not seek for the lessor to be under difficult circumstances for the condition of necessity to be satisfied. For example, the request for eviction due to necessity is legal if the son of the lessor needs to come to Istanbul from Artvin to study at university and therefore needs the leased property for housing[4].  However, the need for housing must continue until the end of the case. In a decision of the Court of Cassation, the court stated that even during the continuation of the eviction lawsuit, it was understood that necessary efforts were made for the sale of the leased property, and that a sincere and compulsory reason for eviction did not exist[5].

According to the last clause of TBK article 350, in cases of eviction due to necessity, the case on eviction can be filed within one month from the end of the term if the contract is for a specified period of time. Under Article 353 of the same code titled "Extension of the litigation period", it is regulated that the period of filing a lawsuit will be extended for one rental year if the lessor notifies the lessee in writing that they will file a lawsuit for eviction within the period stipulated for the filing of the lawsuit. In this context, a lawsuit can be filed at any time until the end of the new period if the will that the contract will not be renewed is notified to the other party within the contract period or within the period to file a lawsuit. This situation has been the subject of the Court of Cassation decisions as well[6].

Pursuant to the TBK article 350, the right to file a lawsuit belongs to the lessor. It is argued that the lessor can file a lawsuit to terminate the lease agreement due to necessity. However, the usufruct owner or owner who does not have the title of lessor cannot[8].

The usufruct owner and the property owner must file a joined lawsuit for eviction[9]. Additionally, a lessor who is not an owner can also file an eviction lawsuit due to necessity[10].

Court of Competent Jurisdiction and Authority

The authorized court for the relevant case is the Civil Courts of Peace. The court of competent jurisdiction is the court of the place where the leased property is located.

The lessor cannot lease the property to anyone other than the evicted lessee without a just cause within 3 years after the evacuation of the lessee due to necessity according to TBK article 355/1.

The only exception to this situation is the existence of just cause. Although just cause is not defined by the law, it is generally accepted that it should be interpreted as having a wider scope than force majeure. Therefore, the subsequent disappearance of the need that caused the evacuation will constitute a just cause and the violation of the re-lease prohibition will not be in question[11].

Conclusively, the legislator has protected the rights of the lessee and bound the eviction lawsuit to strict and specific conditions. In evacuation lawsuits filed for the needs of persons who are deemed to be limited by law, it must be proven that the need is real, sincere and compulsory in order to be able to decide on evacuation.