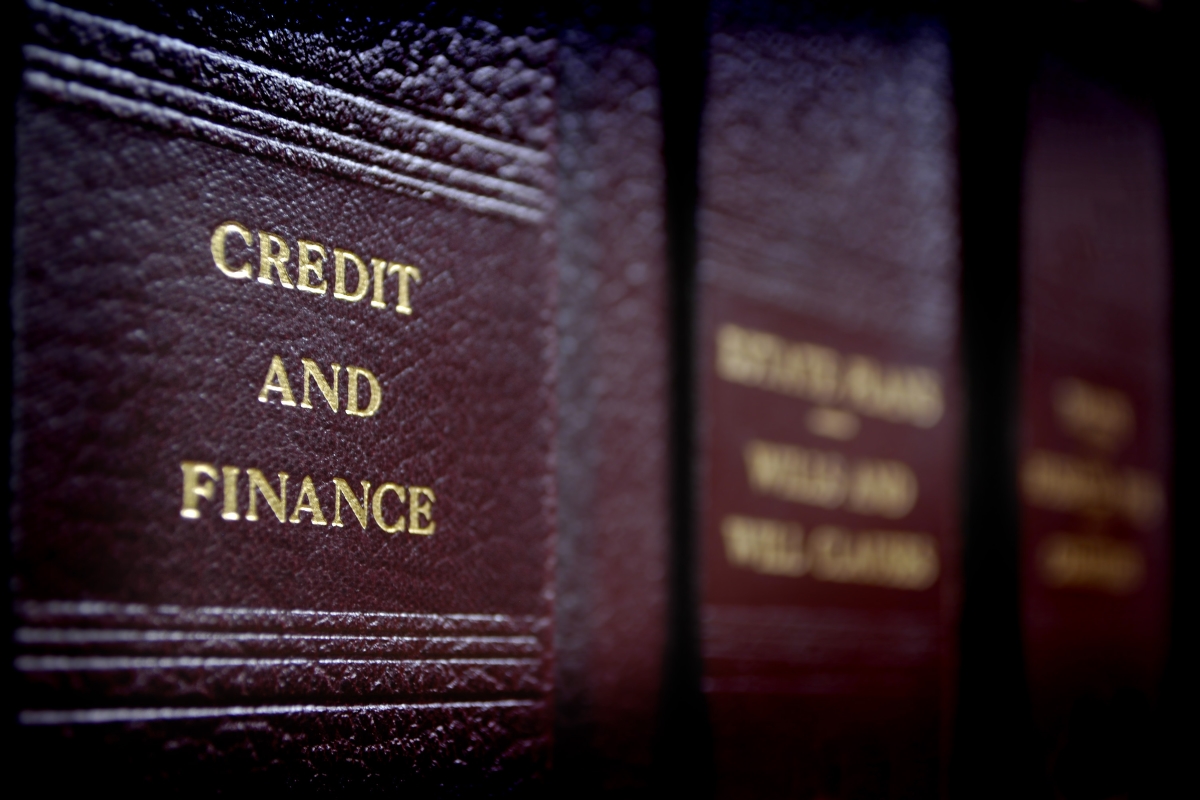 Bills payable are signed negotiable documents that carries the nature of payment upon the agreement reached knowingly and voluntarily by the parties whose due date and amount has been determined regarding any money or property debt. The collateral bills on the other hand are; documents prepared for assurance according to the principle of mutual benefit in order to compensate the damage of the other party in the event that the performance of the work subject to a contract is not duly performed. The main differences between bills payable and collateral bills constitutes the subject of our article.

2. ISSUANCE of a COLLATERAL BILL

As stated, the definition and elements of the collateral bill which are not included in the law, are provided by the Supreme Court case law and doctrine. The points to be considered while issuing a collateral bill according to the established practice are as follows:

- The phrase "collateral bill" should be written in the maturity section of the bill.

- The phrase "subject to following contract" should be written on the front of the bill,

- On the back side of the bill (to the endorsed section) it should be summarized for which subject the collateral bill was prepared.

- In the summary part, the note "This guarantee agreement has been prepared upon the agreement of ……. when the subject of the agreement is completed, the provisions of the collateral bill are invalid and cannot be endorsed" should be written.

According to the established and continuous jurisprudence of the Court of Cassation, what constitutes a guarantee should be explained on the promissory note or it should be determined that the bill is a guarantee with a separate document. Otherwise, bill does not qualify as a collateral bill.

It was decided that "Since it is not stated in the loan agreement between the parties that the bond subject to follow-up is taken as collateral and there is no reference to the bond mentioned in this contract, it cannot be concluded that the underlying bond is a collateral bill". in the decision of the 20th Civil Chamber of the Supreme Court, numbered 2016/9875 E. 2016/10036 K.,

'Case; It is related to the request for the cancellation of the enforcement proceeding based on the fact that the subject bill is a collateral bill. It is clearly stated that the claim for collateral bill must be proven by writing on the bill or by a written document of which relationship is the collateral of."

As can be seen in the decisions, in order for a bond to have the characteristics of a collateral bill; either in the text of the promissory note, the subject of the guarantee should be clearly stated, or it should be ensured that it can be determined that the bill is a guarantee by making reference to the aforementioned guarantee bill in a separate contract.

“The objection that the bills subject to enforcement proceeding are given for guarantee purposes will be accepted if it is proven with a written document,

“In the event that it is not clearly stated in the document prepared on this subject which the follow-up bond is the guarantee of, the phrase “guarantee” written on the bond alone will not affect the characteristics of the bond, which includes “an unconditional and unconditional promise to pay a certain amount”

“The bond with a maturity date of 20.10.2013 and amounting to TL 13.500.00, which is based on the follow-up, has the phrase “it is a security bond”. Even if there is a collateral record on the bill, this phrase does not remove the abstraction of the bill since it is not specified what the collateral is for. In order for the bond to be accepted as a guarantee, it must be proven that it is given as a guarantee by either a letter of guarantee on the front or the back of the bond or by a separate document (prescribed in Article 169/a of the EBL).

As the Supreme Court has clearly stated in its numerous decisions, the bill that is issued as a collateral bill must be based on a contract, and it must be available to clearly determine from the text of the contract that which bond is the security note.

In the case of compulsory execution, while the bills of exchange can be followed through a foreclosure proceeding specific to bills of exchange; since the security note does not qualify as a bill of exchange, it can only be subject to enforcement proceedings through general lien.