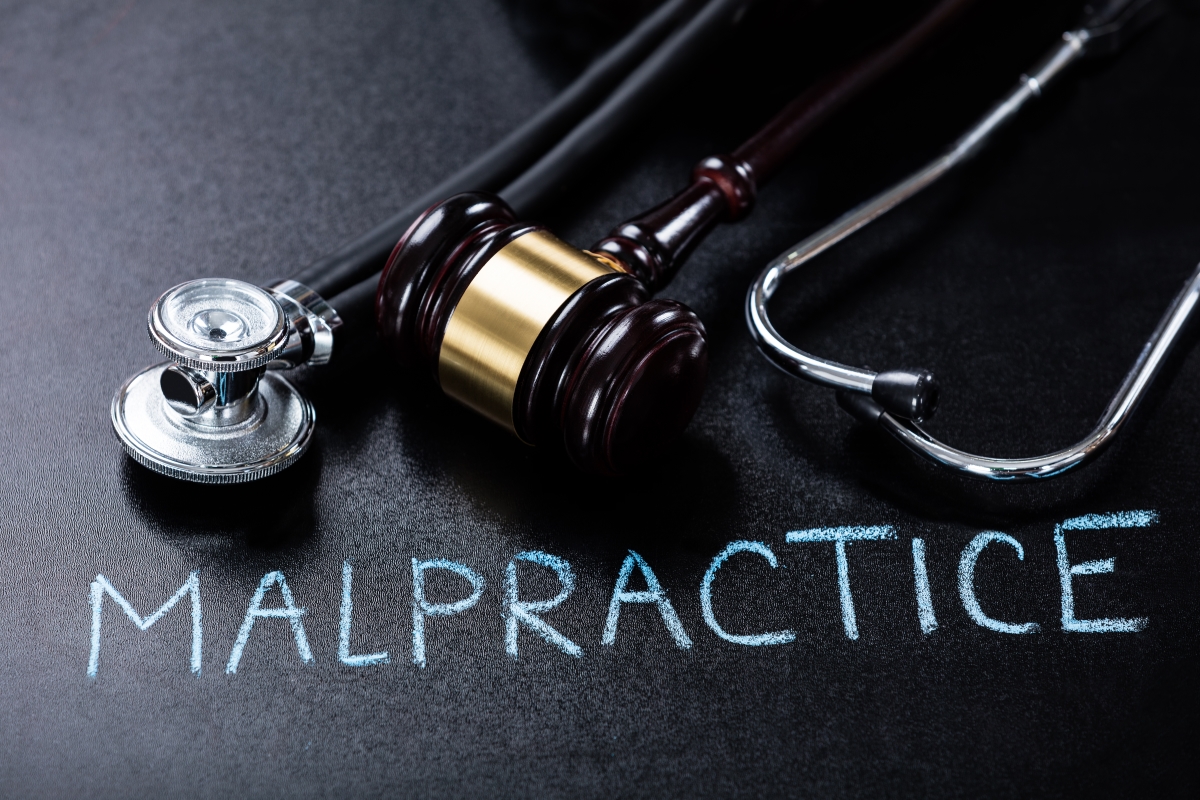 Criminal Liability of Physicians for Culpable Homicide and Injury Crimes

The criminal liability of physicians arising from the practice of their profession is defined as the occurrence of a crime present in the Turkish Penal Code as a result of a fault that may occur during the practice of medicine and the penalization of the physician for this reason.

Generally speaking, an act must be contrary to the law, intentional or negligently performed, and be of the sort listed in the code in order for it to be classified as a crime under penal law. According to the principle of nulla poena sine culpa, in other words, fault liability, the perpetrator must be culpable in his act. The same elements and principles are also valid in terms of the criminal liability of physicians. Since the medical response applied by the physician to a patient is directly related to the patient's bodily integrity and right to life, he will also be liable for the consequence of this medical response. A medical response is any kind of intervention made in accordance with the data of medical science with the consent of the patient for the purpose of treatment. However, as a result of this intervention, results in the form of death or injury to the patient may also occur. [1]

In this article, the deliberateness of death and injury as a result of the medical response performed by physicians is examined.

Culpable Homicide and Injury by Physicians

In the incident that the physician, who is liable for treating the patient, kills or injures the patient or someone else for any reason or purpose, Article 81 and the following of the Turkish Penal Code are applied. The legal benefit protected in the intentional killing and wounding crimes of physicians is the patient's life and bodily integrity. According to the European Convention on Human Rights and the Constitution, the state is obliged to protect the right to life of individuals and therefore their bodily integrity. In this context, it is the responsibility of the state to punish any act that violates the right to life and bodily integrity. [2]

Perpetrators are physicians with medical degrees. Since intern doctors do not have a diploma yet, their responsibilities are also evaluated within the scope of an assistant individual's responsibilities. The physician is not required to be a citizen of the Republic of Turkey. [3]

Victim is anyone who is being treated. Unless the fetus is born alive, it cannot gain the title of victim. In addition, the situation of brain death should be addressed. A victim cannot be a victim in the crime of willful murder and injury committed against a patient with brain death. [4]

Moral element is that the action was committed intentionally. It can show that every act of the physician, other than the purpose of treatment, was done with the intention of committing a crime.

The type of culpability that occurs as a result of the perpetrator acting knowingly and willingly is intent. The physician's liability for intent can only be in question when he acts out of the purpose of treatment. According to Köksal Bayraktar, since the physician acts beyond the limits of his right to treatment, "he is not in a different situation from other people in the crimes he has committed intentionally." [5]

The act can be committed in any way that will result in death or injury.

The result is the death or injury of the patient as a result of the treatment.

Proper causal relation must exist between the physician's action and the patient's status.

If a causal relation can be established between the action and the result in cases where the physician acts with an intentional injuring action, but the patient dies, then the physician is held liable for the aggravated injury as a result of the consequence. [6]

As for willful murder and injury crimes, the death of the patient as a result of knowingly and willingly administering this drug to the patient despite knowing that the physician is allergic to that drug, the amputation of the leg of a patient who wants to avoid military service, and medical responses against medical ethics and the law can be given as examples.

Although euthanasia is not regulated as a prohibition in the Patient Rights Regulation in our country, it does not have legal protection in the criminal sense. For this reason, it is considered within the scope of the crime of willful murder that the physician ends his life with or without the consent of a patient who has a long-term disease that cannot be cured for any reason.

Committing a Crime with Negligent Behavior

Negligence is the failure to act in accordance with this obligation when the person is obliged to act in a certain way.

1. Committing the Crime of Willful Murder with Negligent Behavior

In order to be held liable for the situation that occurred as a result of the negligent behavior of the physician, the physician must be under legal liability. This crime can be committed intentionally or negligently.

With the evaluation specific to each incident, the action will be qualified by determining the motive of the physician according to the occurrence, the current evidence status, and the consequence. It can be given as examples of the crime of willful murder committed with negligent behavior that the doctor in the hospital where the injured person was brought for first aid sent him to another hospital without seeing the injured person, the patient was kept waiting for a while without any intervention, then died in the hospital he was taken to later on despite the medical response there.

Given that other people may contract the same contagious disease as a result of situations in which no action is taken for treatment, if the necessary treatment is not applied to the patient who has an incurable contagious disease, these people will also die from contracting a

contagious disease, and because it is less expensive, a risky method with a low chance of success should be tried. It can be accepted that the operation is interrupted to catch the plane, the patient is under narcosis longer than necessary, and in the example scenarios, the crime of willfully killing with the negligence of the physician under possible intent can be accepted. [7,8]

2. Committing the Crime of Willful Injury with Negligent Behavior

The same conditions are sought in the crime of injury as in the crime of willful murder committed with negligent behavior. (Turkish Penal Code Article 88/1) Willful injuries that are not included in this scope depend on the patient's complaint.

Negligence is not recklessness or carelessness. As a form of action, it must be negligence. Negligence must also be intentional. The evaluation of whether the effect of the act of willful injury on the person is mild enough to be eliminated with a simple medical response will be made according to the data of medical science.

It is important to know the concepts of negligence, medical error, and complications in the realization of this crime with the medical intervention of the physician. These concepts are discussed in detail in the case law of the Supreme Court Assembly of the Criminal Chamber, File/Decree No. 271-278, dated May 16, 2017.

The investigation procedure varies depending on whether the physician is a civil servant, in other words, subject to Civil Servants Law No. 657, and working in a state hospital. For physicians subject to Law No. 657, investigation permission must be obtained from their superiors in accordance with the provisions of Law No. 4483 on the Trial of Civil Servants and Other Public Officials. However, a criminal complaint can be filed directly with the Office of the Chief Public Prosecutor in terms of physicians working in private hospitals or clinics. As a result of the investigation, when the relevant Prosecutor initiates a prosecution against the physician, proceedings are initiated in accordance with the Turkish Penal Code and relevant legislation. The institution whose opinion is obligatory in criminal proceedings is the Supreme Health Council. However, the judge is not bound by the opinion of the council for sure. A penalty will be given to the physician for his actions that comply with the consequence.

The criminal liability of the physician generally refers to the responsibility arising from the crimes that the physician may have committed while performing his profession. Physicians perform a very important duty that carries great risks. The physician will not be held liable if, in his medical response that carries a certain risk, he has remained within the possible limits of the risk by showing the care and attention required by the profession. However, if he performs an act defined as a crime in the Turkish Penal Code in the form of a medical response to a patient while he is performing his duty, it will be inevitable that criminal responsibility will arise.