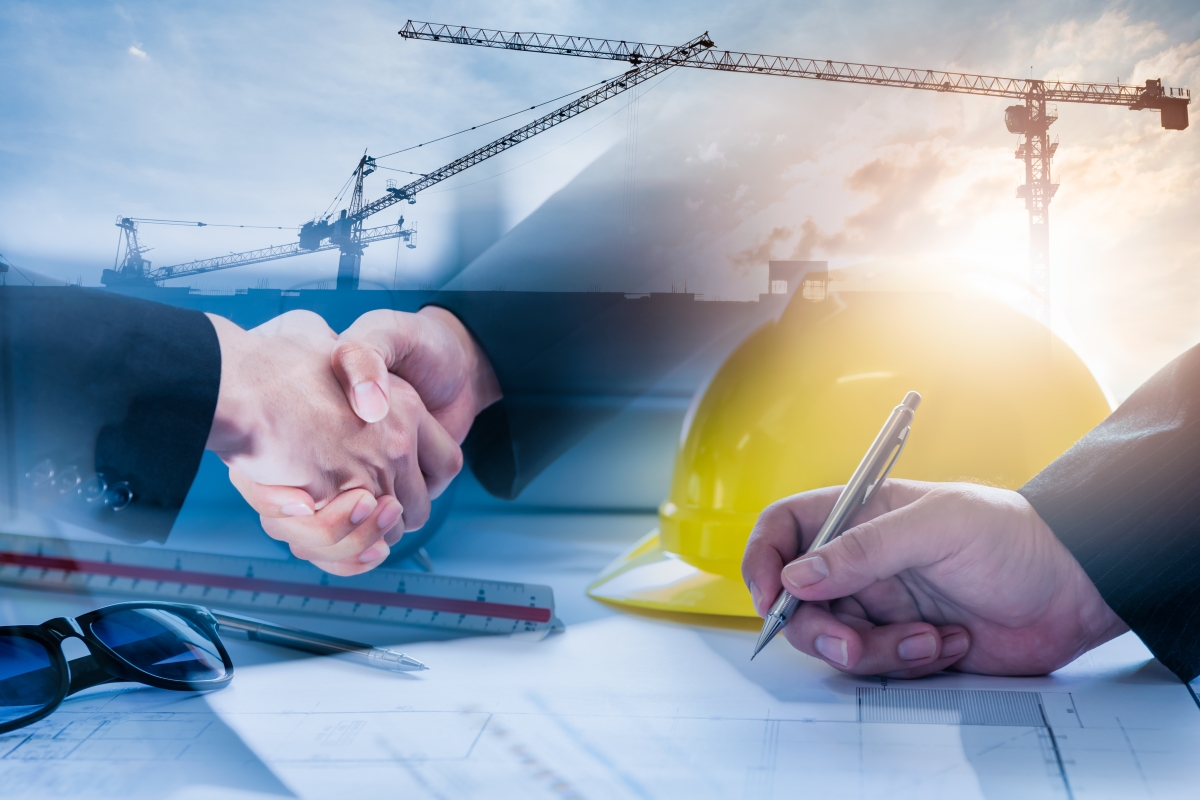 A Comparison of Works Contract and Just-in-Time Contract

Just in time contract is one of the innominate contracts with not very old practice that emerged with the implementation of just in time production systems known as “just in time”.

Since this contract contains the elements of different contract types, making a full definition in the doctrine has been avoided. But, in the definition of the Dr. Yakup Korkmaz about just in time contract: “To provide (make or sell a work) something for one party (the supplier) to the other party of the contract; the other party (the main manufacturer) owes a fee to the party supplying the parts; It is a mixed, long-term, framework contract that creates a permanent debt relationship between the parties, imposes debts on both parties, includes intense trust and cooperation.”

In order to consider the definition above, the elements of the just-in-time contract are as follows:

Works contracts are regulated among the service contracts in the Turkish Code of Obligations No. 6098.

According to legislation on the works contract, it is a contract in which the contractor undertakes to create a work and the owner undertakes to pay a price for it. The contractor has to perform the acts he undertakes with loyalty and diligence, taking into account the legitimate interests of the owner.

Contract of construction includes debt of creation, payroll debt, mutual agreement of the parties. As can be understood from its elements, the contract of work is one of the contracts that imposes debts on both parties. Although it is controversial in the doctrine, according to the dominant view, the contract of work creates a debt relationship with immediate performance. The debt ends with the creation of the work. Another view, which is weak, argues that performance creates a permanent debt due to the spread of time.

3.   Differences and Similarities Between Just in Time Contracts and Works Contracts

Just in time and works contracts; the contracts that impose debts on both parties, it is similar in that a "thing" is produced and delivered and a fee is agreed upon for it. In both contracts, there is a relationship of trust between the parties.

Just-in-time contract bears the elements not only of the contract of work but also of other contracts. In this respect, it differs from a works contract.