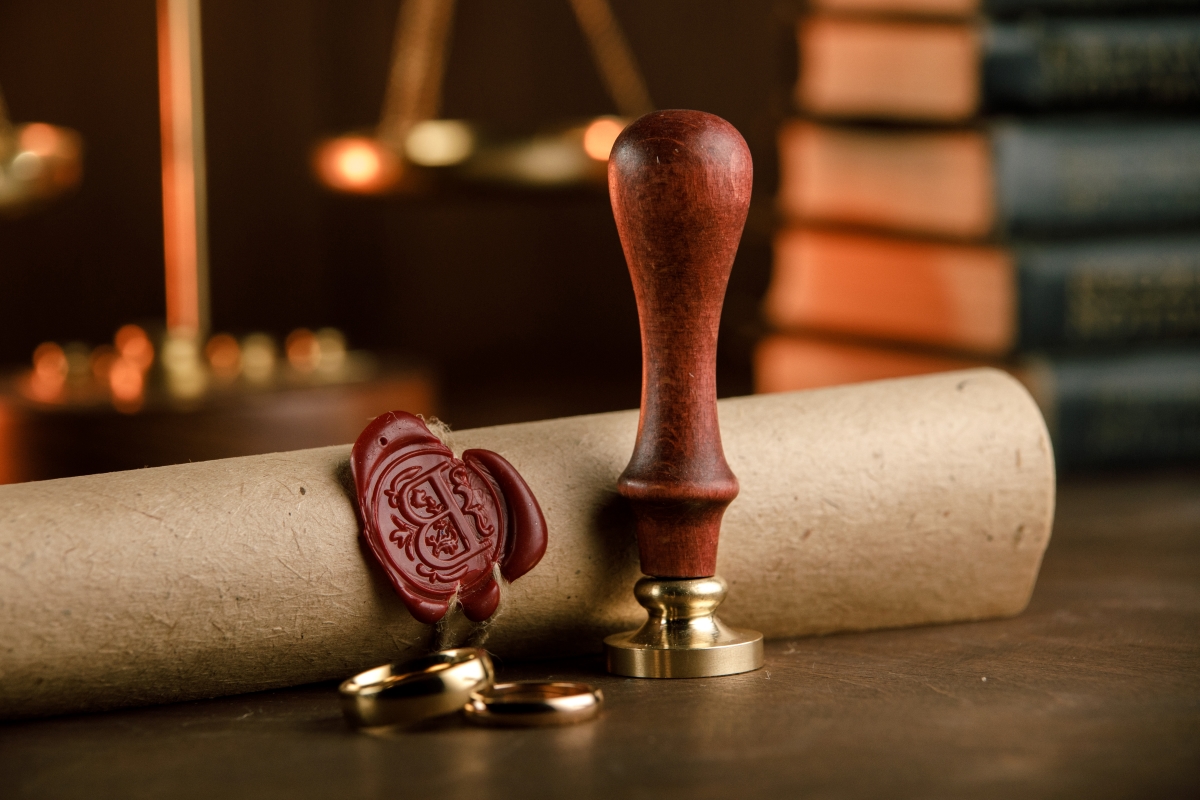 True Disclaimer of Inheritance and Consequences

The true disclaimer of inheritance is regulated in Articles 605 and the following of the Turkish Civil Code. The statutory and named heirs are entitled to disclaim the inheritance passing to them. There is a presumption of a disclaimer if at the time of his or her death the deceased had been officially declared insolvent or was manifestly insolvent. (TCC 605)

Where the deceased has not made a testamentary disposition and one of two or more heirs disclaims the inheritance, his or her share of the estate passes to the other heirs as if he or she had predeceased. Where the deceased has made testamentary disposition, any share of the estate disclaimed by a named heir passes to the testator ’s nearest statutory heirs, unless other intentions on the part of the testator are evident from the disposition. (TCC 611) Accordingly, if the refuser has descendants, the rejected shares pass to them; if there is no descendant, the shares of the other heirs of the inheritor will be increased; because the rejected inheritance shares will then pass to them. For example, if A of M's three children named A, B and C rejects the inheritance, the inheritance shares of B and C increase from 1/3 to 1/2. On the other hand, if the rejecter has a descendant, the descendant becomes his successor. In the above example, if A had a child named D, D would succeed A and receive his 1/3 inheritance, so B and C's share of inheritance would not change.

Status of the Minor Descendant in True Disclaimer of Inheritance

As it is known, in our legal system, persons who have not completed the age of 18 are considered minor and these persons use their transactions and actions through their legal representatives and therefore through their parents who have custody. However, according to TCC 426/2, , if the interests of the legal representative and the minor or the restricted person conflict in a job, the relevant person of the guardianship authority or the representative trustee must be appointed ex officio.