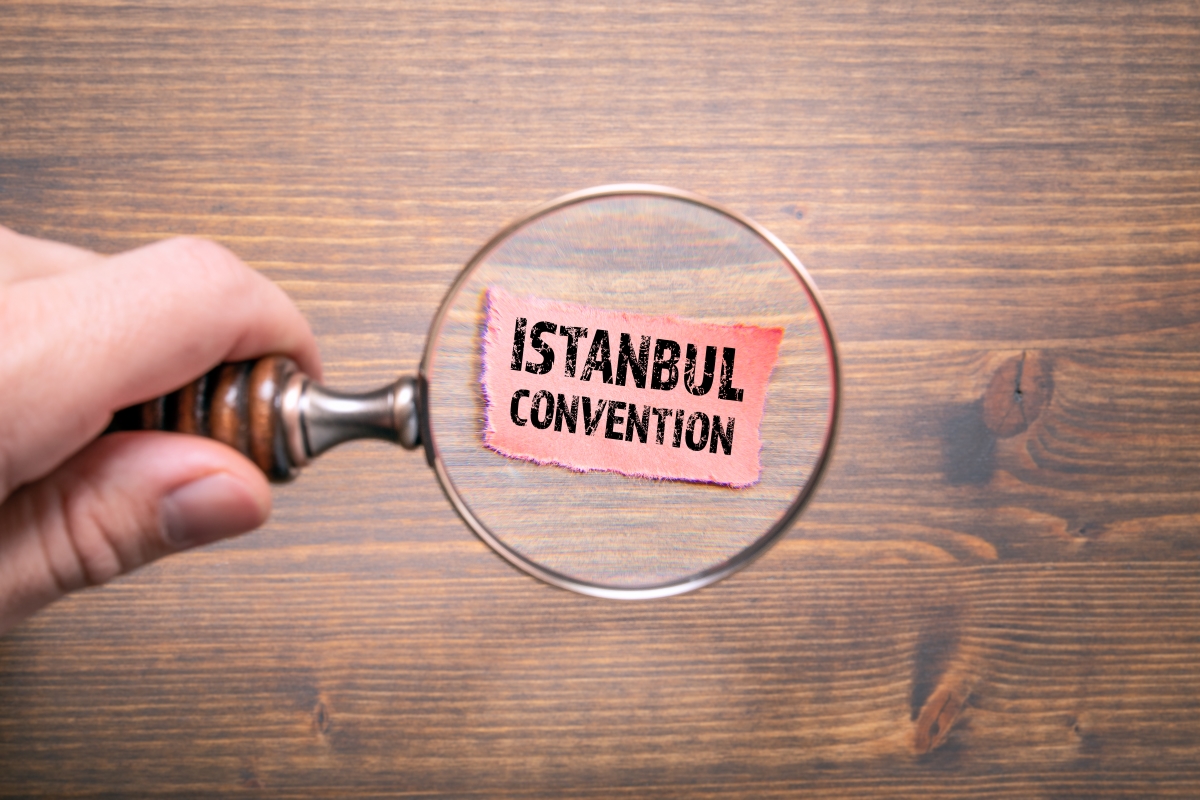 Legal Status and Entry into Force of Istanbul Convention

Turkey became a signatory on 11 May 2011, when the convention was opened for signature. In order for international agreements to bind our country, the Grand National Assembly of Turkey must approve accession to the convention. In actual fact, there is an explicit provision in Article 90 of the Constitution of the Republic of Turkey. There is an article called Approving International Treaties and in this article “The ratification of agreements to be made with foreign states and international organizations on behalf of the Republic of Turkey depends on the approval of the Turkish Grand National Assembly by a law.” which is a mandatory provision. Furthermore, it is stated in the second paragraph of Article 75 of the contract that the contract is subject to ratification, acceptance and approval.

24 November 2011 was chosen for the approval of participation in the Convention because of the 25 November International Day for the Elimination of Violence Against Women. And the participation was submitted for the approval of the Grand National Assembly of Turkey and all parties unanimously accepted the law numbered 6251 to approve the approval. Turkey is the first signatory and ratifier of the Istanbul Convention. The law of approval entered into force as of the date of publication, with its publication in the Official Gazette on 29 November 2011.

The contract mainly; imposes responsibilities on states to take all kinds of legal measures, to operate preventive mechanisms, and to make arrangements for the protection of victims of violence in order to prevent violence against women. The convention also has the distinctive feature of preventing gender-based discrimination in society, which strives to protect not just women but also all people from domestic abuse. The effective management of the prosecution aims to implement policies that ensure that all relevant state institutions are integrated, coordinated and in cooperation in the fight against violence.

This contract is about making preventive and deterrent arrangements in order to ensure the active functioning of the legal system against physical violence, sexual violence, virtual violence, stalking and crime types that may lead to victimization in the sense of the Turkish Penal Code. It is the first binding international regulation that defines violence against women as a human rights violation and a form of discrimination. The commitments of States Parties are monitored by the Committee of the Parties to the Group of Experts on Action against Violence against Women and Domestic Violence (GREVIO), composed of representatives of States parties.

In addition to the regulations covered by the existing laws in the legislation; it is aimed to prevent the legitimation of crime by social judgments that may legitimize violence against women through prevention, protection, trial and holistic policies. For example, it aims to avoid the legitimization of violence against women through the conceptions of tradition, custom, religion, or honor through all state institutions. It is important to educate society about gender roles and associated stereotypes that contribute to the acceptance of violence against women. Non-Governmental Organizations, the media, and other institutions should work together to reach the general public. It is crucial that laws provide victims with access to telephone helplines, protection homes, and psychological rehabilitation.

Turkey's Withdrawal from the Convention and the Legal Situation

Legal arguments have arisen from the unilateral withdrawal of the Republic of Turkey from the Istanbul Convention, which was signed for the first time in Istanbul and has a significant impact due to its extensive definitions and binding position in international law. As a matter of fact, the procedural legal norms operated while being a party to the convention were not applied when withdrawing. In Article 80 of the Istanbul Convention, the parties have been given the right to withdraw from this convention. As follows;

There is no problem in terms of compliance with international law in the withdrawal of the Republic of Turkey from the convention. However, this does not mean that the withdrawal decision is in accordance with our domestic law.

In accordance with the principle of parallelism in authority and procedure, a transaction is terminated by the same procedure as it was established. It was decided to abolish the contract, which was signed on 11.05.2011 and approved by the Council of Ministers decision numbered 2012/2816 and dated 10.02.2012, in accordance with Article 3 of the Presidential Decree No.9. However, the Istanbul Convention, which was signed on 11.05.2011, entered into force not with the decision of the Council of Ministers, but with the law of approval unanimously approved by the Grand National Assembly of Turkey.

The main issue here is whether the decision to withdraw from the convention is an executive decision. Pursuant to article 90 of the Constitution, it is required that the Grand National Assembly of Turkey enact a law that is approved as a condition for the validity of international agreements. In that case, the procedure for the adoption of the convention does not belong exclusively to the executive body, but is also the subject of the legislature. For this reason, in accordance with the principle of parallelism in authority and procedure, the decision to withdraw from the convention must be approved by the parliament. As a matter of fact, the authority to terminate unilaterally to the Presidency should be given by the Assembly within the framework of a Constitutional regulation. It should be mentioned that the termination process, which was conducted without the approval of the Turkish Grand National Assembly, which unanimously decided to join the convention in Istanbul in 2011, represents a violation of the law for the reasons stated in the legal reasons above.